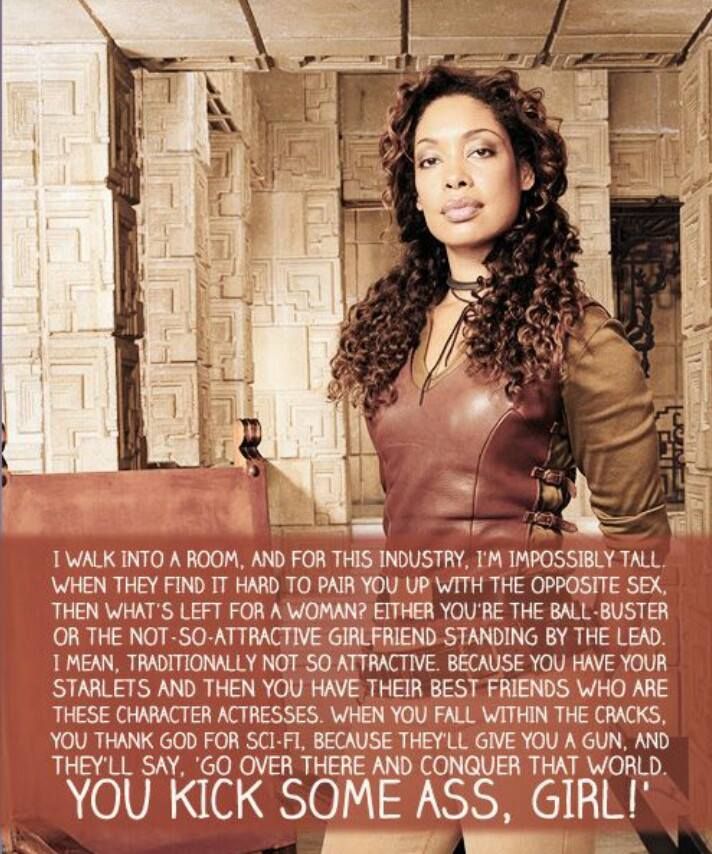 Created in 1917, La Société de Chimie Industrielle is a state-approved association governed by the French Law of 1901. The objectives of this association are to unite all professionals belonging to the Chemical Industry, to support technical and scientific evolution in all associated professions, to defend the image of the Chemical Industry that is presented to the public and to promote job opportunities in the Chemical Industry amongst the younger generation. The association also maintains ongoing relations with scientific learned societies present overseas, and actively participates in the organization of numerous forums and conventions. Its members are primarily companies in the Chemical Industry present in France, as well as men and women who have made significant contributions to the growth and to the positive image of the Chemical Industry. La Société de Chimie Industrielle also works closely with the Société Française de Chimie (SFC), with the Fondation de la Maison de la Chimie which has hosted the SCI since 1970 and wih the Société Française de Génie de Procédés (SFGP).

1 The promotion of the Chemical Industry’s public image.

The Chemical Industry plays an essential role in the development of all industry (automobile, aeronautical, medical, etc) and in environmental protection. The SCI communication plan takes into consideration not only public authority, local government and associations, but also the general public. It shows that Industrial Chemical Technologies are an active and essential element for Sustainable Developement of our Society.

2 The promotion, amongst schoolchildren, of future career opportunities in the Chemical Industry.

Aimed at primary school children and at high school students, the SCI organized numerous awareness programmes throughout the year. Over a period of 4 years, the “Chimie la Classe” programme helped 2 million young pupils (between 8 and 10 years old) discover the world of Chemistry, thanks to an educational kit titled “La Chimie dans notre univers quotidien” (Chemistry in our everyday environment). Over the past 8 years a large number of Conferences have been held in high schools throughout France, thanks to a network of very valuable voluntary lecturers. For example, in 2000, a group of 100 senior volunteers, assisted by 150 juniors, visited some 300 colleges and held 630 conferences. In December 1999 it was decided that an interactive portal site called Chimirama should be created. Intended for educational purposes, this project was managed by the SCI, as part of the CEFIC (European Chemical Industry Council) and EIP (Education-Industry Partnership) programmes, and realised in 2001.
In 2002, this actions are continuing under the management of the Union des Industries Chimiques (UIC).

The aims of the SCI as a scientific organization in the field of technology.

1 To promote prospective thinking on new technological needs of industry due to the growing importance of the chemical industry in modern society.

The development of the economical world changed the face of industry, especially the chemical industry: free trade encouraged many companies to merge and powerful global multi-nationals developed. As a result, the present trend is to delocalize production sites, resorting to service companies. Moreover, data processing encouraged enormous change in development and manufacturing methods, and today the Chemical Industry on the whole also needs to take into account the general public’s growing awareness concerning industrial safety and environmental protection. It is the SCI’s duty, as a scientific organization, to evaluate these changes, to measure their effects, and to anticipate the consequences of future evolution. The SCI regularly organizes work-groups where scientific and industrial leaders debate topics such as biotechnology, process engineering, manufacturing process technology, corrosion… all of which concern the future development of their companies and of the Chemical Industry.

2 To develop a scientific, technological and social interest centre promoting exchange between engineers and scientists.